Between 1933 and 1945 the Nazi regime developed as part of its repressive policies a whole series of camps with various statutes and objectives. The most important system was that of the Nazi concentration camps, which became one of the symbols of the violence of the Third Reich (Nazi Germany), and which served both to bring the German population into line and to terrorize the populations subjected to the German burden throughout the ‘Europe.

Between 1933 and 1945, Nazi Germany and its allies established more than 44,000 Nazi Concentration Camps and Extermination Camps and other detention sites (including ghettos). The perpetrators of these crimes used the facilities for a variety of purposes, including forced labor, detention of people considered enemies of the state, and mass killings.

Many other camps spread across Europe, without being attached to the concentration camp system, which became sprawling during the war. At the same time, other sites were designated as Nazi “camps”: the places devoted to the realization of the final solution, which were in reality killing centers devoid of any detention objective.

Information: some photos are very sensitive to some people. Please leave this page immediately, if you do not wish to view it.

A little explanation to distinguish these two types of camp.

Concentration camps were incarceration and forced labor camps for political enemies of Nazism (communists, trade unionists, resistance fighters) and for “asocials” (criminals under common law, Jehovah’s Witnesses, homosexuals, etc.). The treatment given to detainees was harsh and often led to their death quickly. In some concentration camps there were gas chambers, but not all. They are generally of small capacity.

The extermination camps were

In contrast to the other camps in this list, the Auschwitz, Treblinka and Majdanek camps, in addition to gas chambers and crematoria, also had labor camps set up where healthy prisoners were made available to German industry as slave laborers. For example, IG Farben had established a large industrial complex near Auschwitz (the main reason being that ‘cheap workers’ were available here) where these prisoners had to work in appalling conditions.

Even towards the end of the war, the camps were considered so important by the Nazis that transports of Jews here retained priority, even over transports for the military. After the war it became known that plans had already been made in the context of the New Order for much larger camps with a gigantic ‘processing capacity’ that also had to be cleared by the Slavic peoples.

Wolfmann, CC BY-SA 4.0, via Wikimedia Commons. Old, rusty, empty can/container found in Auschwitz death camp (concentration and extermination camp) at the end of the Second World War. Paper label with text in German: Zyklon Giftgas! (“Cyclone poison gas!”) Cyangehalt 200g (“Cyanogen content 200 grams”), Degesch Deutsche Gesellschaft für Schädlingsbekämpfung (“Degesch German Corporation for Pest control”), etc.
Zyklon B was the trade name of a Wolfmann-based pesticide invented in Germany in the early 1920s. Hydrogen cyanide, a poisonous gas that interferes with cellular respiration, was first used as a pesticide in California in the 1880s. Research at Degesch of Germany led to the development of Zyklon, a pesticide that released hydrogen cyanide upon exposure to water and heat. Degesch devised a method of packaging hydrogen cyanide in sealed canisters along with a cautionary eye irritant. From early 1942 the “Zyklon B” variant without odor or irritant was used to execute approximately 1.1 million people in gas chambers installed at Auschwitz-Birkenau, Majdanek, and other German extermination camps. Nazi Germany murdered a total of around 6 million Jews during the Holocaust. Photo of an item from Auschwitz-Birkenau State Museum on display at the Center for Studies of the Holocaust and Religious Minorities (Norwegian: HL-senteret) in Oslo, Norway.

Three different forms of mass murder were carried out in the extermination camps: 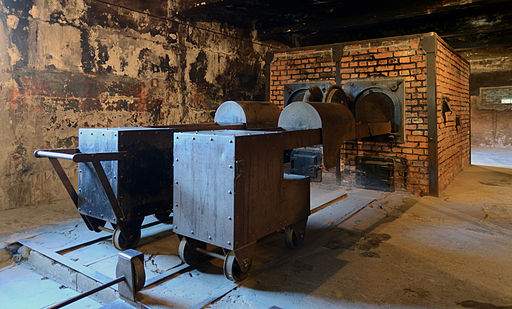 The camps are grouped by country, taking into account the borders in force between 1939 and 1945. The name of each satellite camp or external kommando is followed, as far as possible, by the name of the firm which employed deportees as workforce. An asterisk in front of a camp name signifies that the camp population was predominantly female.

This list does not claim to be complete. It is estimated that the Nazis created more than 15,000 camps in the occupied territories. There were many small camps which had a very short existence, because they were built during occasional operations against the local populations. On the other hand, this list lacks the many prison camps built in Russia, prison camps in which the living conditions were in every respect comparable to those existing in the worst concentration camps. Finally, this list does not include the numerous ghettos that the Nazis imposed in the occupied territories, although many of these ghettos – such as Theresienstadt, for example – had their own external kommandos (work crews).

This list of this Nazi Concentration Camp was based on information contained in two books:

– Ludo Van Eck’s book was published in 1979 by Kritak (Belgium) “Le livre des Camps” (to my knowledge never reissued but it is still possible to buy it at the Breendonck museum, Belgium)
– The book by Martin Gilbert published in 1992 by Éditions de l’aube/Samuelson, “Atlas de la Shoa”.

Read also: Berlin Wall and History From its Rise, Fall and Reunification 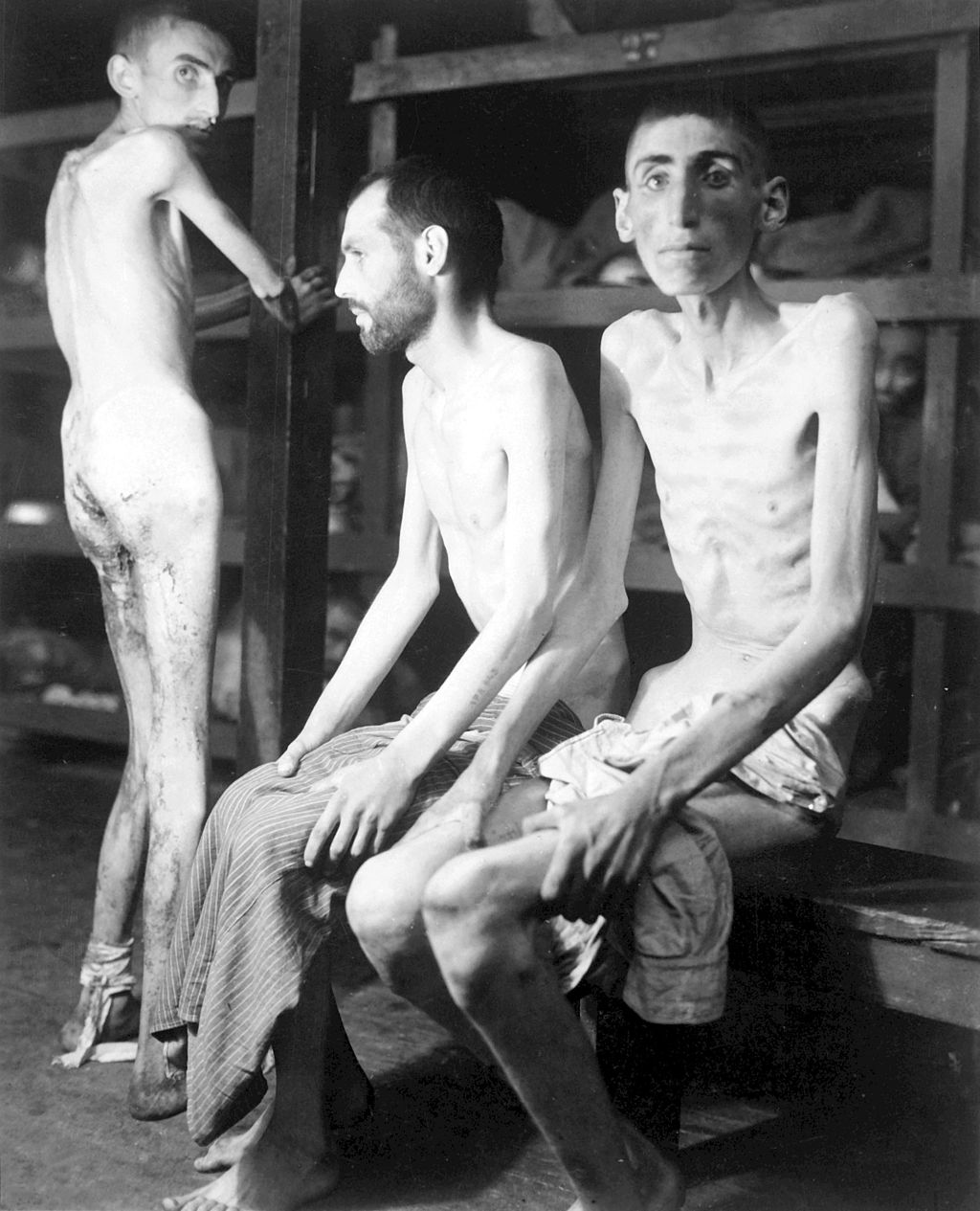 Pvt. H. Miller, Public domain, via Wikimedia Commons (Detainees in a state of starvation, in Buchenwald in 1945). “These Russian, Polish, and Dutch slave laborers interned at the Buchenwald concentration camp averaged 160 pounds (72.5kg)  each prior to entering camp 11 months ago. Their average weight is now 70 pounds (almost 32 kg). Germany, 04/16/1945”.

Kasa Fue, CC BY-SA 4.0, via Wikimedia Commons. Entrance area to the grounds of the Mauthausen concentration camp – in the background the former commandant’s office, Sept. 2020