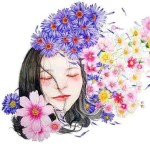 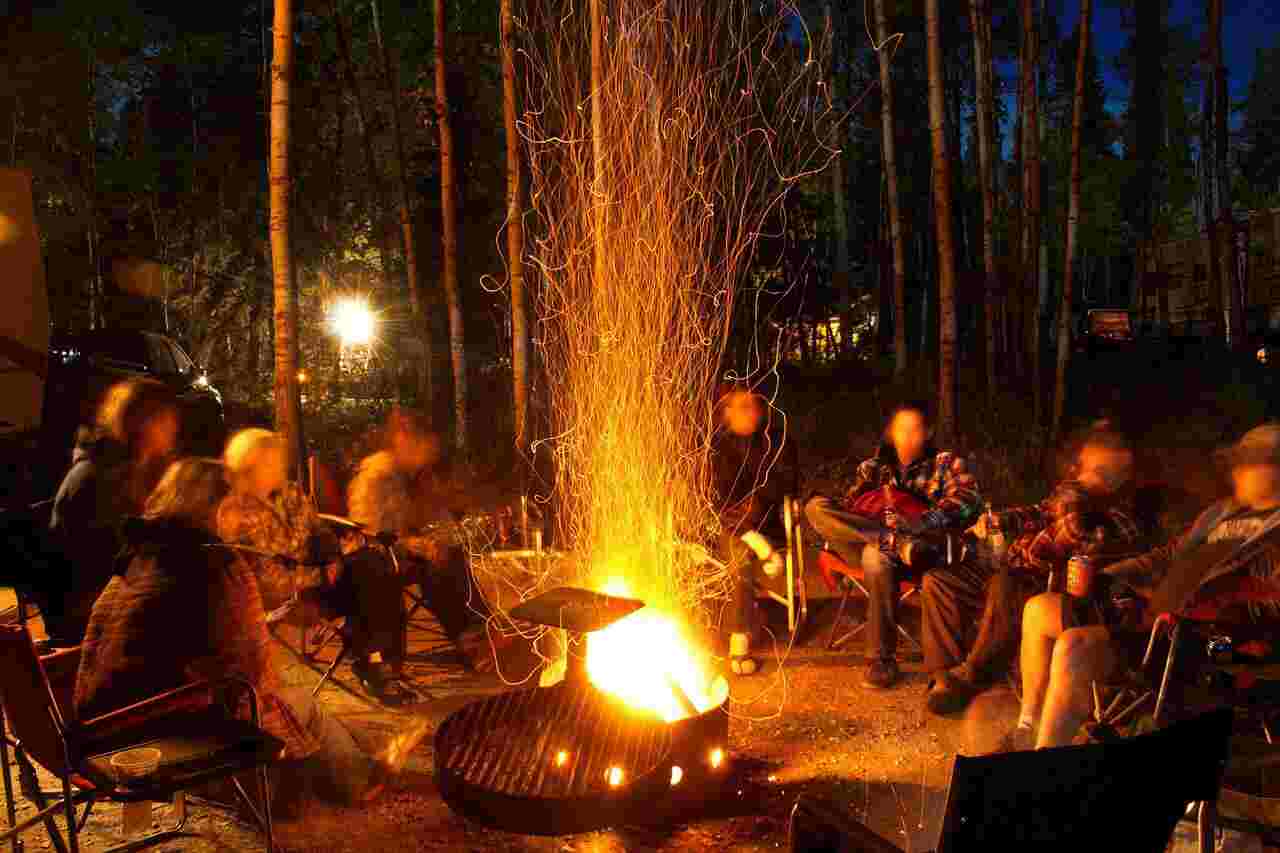 The differences between female orgasm and male orgasm

Excitement, ejaculation and multiple orgasms: are the female orgasm and the male orgasm comparable? Despite great differences, they would resemble each other much more than one would like to believe.

While this is a very binary issue, it does concern a lot of heterosexual and bisexual cisgender people.
Are they really so different? Science and studies answer on the differences between female orgasm and male orgasm.

By dint of comparing them, we forget above all that in certain aspects, they are similar. In operation already. The organs that allow the greatest number of orgasms are erectile. You guessed it, for men it’s all about the penis. For women, it’s the clitoris.

It is composed of a glans (the external part), but also of two cavernous bodies and two bulbs, which under the effect of sexual excitement, gorge themselves with blood. It is this swelling that provides sensations during penetrative sex. Thus, the brain requires an influx of blood to the organ in question, which also has the effect of increasing the heart rate and accelerating breathing.

You should also know that the same hormones are released during and after sex. These are dopamine (motivation hormone that invites us to make love again), endorphins and serotonin (hormones of happiness and well-being, endorphins also having painkiller qualities) and finally oxytocin, the hormone of attachment.

Orgasm in men and orgasm in women: what are the differences?

However, differences remain. Let’s talk acorn. That of the penis has about 6000 nerve endings, against about 8000 for that of the clitoris. Anatomically, women are winners when it comes to sensations.

They are also on the duration of the orgasm. The female orgasm lasts about twenty seconds while that of a man lasts between three and ten seconds.

However, the frequency is not the same. Women enjoy less than men in the polls. Or rather, heterosexual women. In a study published by The Journal of Sexual Medicine in 2014 and conducted on 2,850 single people, researchers estimate that “lesbian women have a significantly higher probability of experiencing an orgasm than heterosexual or bisexual women.”

This is explained by the phallocentric vision of heterosexual sex, revolving in particular around penetration.

We don’t say that women don’t like penetrative sex, we say that having recourse to penetration automatically denies all possible sexual pleasures, and does not necessarily allow a woman to reach this nirvana.

Many studies have investigated the duration of sexual intercourse. The results are various, but revolve around 5 to 7 minutes or so. On the other hand, research on the time to reach orgasm in women shows that they need 13 to 20 minutes (an average taken from the various studies). Do you see the problem?

Thus, if lesbian women enjoy more, this is explained “by the duration of the relationship which is twice as long between lesbians as within a heterosexual couple”, explain the scientists of the YouTube channel Asap Science.

Multiple orgasm, the main difference between women and men?

So there are the numbers, but there is also the anatomy. We haven’t talked about ejaculation yet. It is both a similarity and a difference. A similarity, because women and men can ejaculate. Similarity too, because we tend to consider ejaculation and orgasm to be the same thing. This is false, both in men and women. The difference lies all the same on the statistical level: ejaculation during sexual intercourse is much more frequent in men than in women. It is much more recognized, and perhaps a hindrance for women who know that they are prone to it and do not dare to let themselves go to bed.

The biggest difference is still the ability of women to have multiple orgasms, that is to say several orgasms in a row, with a very short time between each. It’s anatomical: if the clitoris fills up with blood, it doesn’t leave immediately after orgasm. The clitoris therefore remains excitable.

However, for men, the blood leaves the cavernous bodies, therefore the penis, after orgasm, which causes the erection to drop. Before being able to have a new penile orgasm, a certain time is then necessary. Unless you continue with prostatic pleasure, of course.

I like to write, take pictures, cook, paint or play music. I am curious and want to learn new cultures by broadening my horizons such as traveling and visiting museums. I can speak Bahasa Indonesia and English.

Pregnant baby, The very rare case for a new born in Hong Kong

Lupus symptoms of the disease, what life expectancy?